LEAGUES, TRAINING, AND CAMPS FOR ALMOST ALL AGES, GIRLS & BOYS!

LEAGUES, TRAINING, AND CAMPS FOR ALMOST ALL AGES, GIRLS & BOYS! 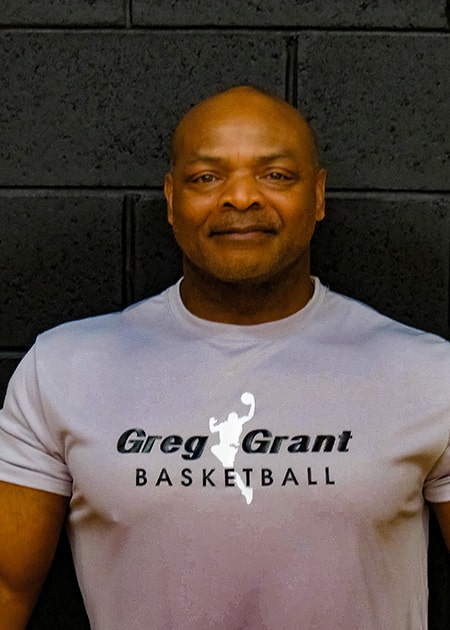 John Simmons has been a certified personal trainer for 30 years, and has been in the physical fitness lifestyle and industry for over 40 years.

John has won several bodybuilding titles. In 1996 he won the North American Championships and received professional status as a result of that victory.

John and Greg Grant have been friends for over 25 years. John trained Greg while he was a basketball player at the University of Detroit and helped Greg build the physique which aided him in his professional career. John also specializes in conditioning and nutrition.

He has trained young athletes at Greg Grant Basketball for over five years.

GREG GRANT BASKETBALL  |  MADE BY PLIXAIL

**Please make sure all players register individually for the correct season as well. Once the registration is complete, we will move them to your roster

NOTE: A lot of our normal offerings are on pause due to COVID. We hope to get them running back to normal as soon as possible! In the meantime, we are primarily offering one-on-one trainings

Please email [email protected] for availability and to make a reservation for a one on one session with our current One-on-One Coaches. Please note if you’re looking for a specific coach, or any!